John Miller, President and CEO of the Guide Dog Foundation for the Blind, joins the Ask A CEO Podcast to share his captivating journey as a philanthropist, his strategies for growing nonprofits organizations to generate profits, and his tips for the CEOs. 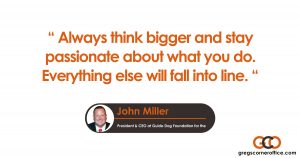 About A national Non-Profit CEO John Miller chronicles his experience and the exponential growth of the Guide Dog Foundation. 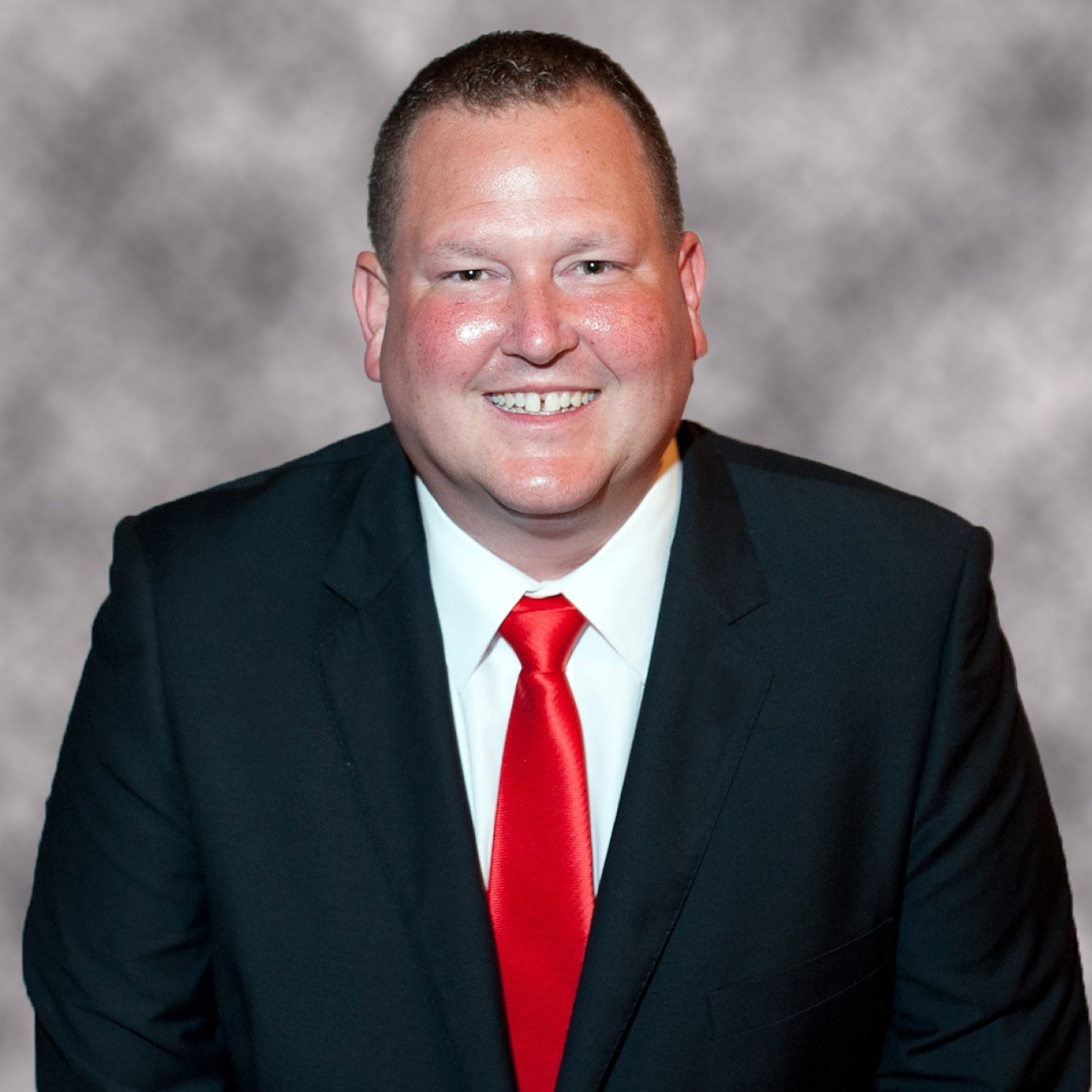 John Miller is a high impact national executive leader. In his career, he has made a significant difference on the lives of millions.

John has helped feed the hungry, provided assistance to those impacted by death & disaster, worked to find cures & treatments to complex neurological conditions, assisted the blind & low vision communities as well as veterans & first responders to live with dignity & independence.

He has built sustainable organizations & directed turnarounds to benefit future generations & moves companies to a culture of performance through clear expectations & goal clarity.
Miller has a highly visible profile in the National & NY media, having appeared on all of the major networks & having been quoted in major publications across the country & around the world.
Mr. Miller serves as President & CEO of the Guide Dog Foundation & America's VetDogs, home of former President George H.W. Bush’s Service Dog Sully, NBC’s TODAY "Puppies with a Purpose” & the NHL’s & NBC Sports “Stanley Pup.”

He formerly served as President & CEO of the Tourette Association of America (TAA), where John executed a turnaround; bringing in a new leadership team & strategic direction that resulted in a significant increase to the financial performance & moved the TAA from deficits to its first positive financial position in years.

Prior to TAA, John served with distinction as CEO of the American Red Cross on Long Island. He directed mergers of three chapters into one, stronger organization & has overseen responses to national events including Hurricanes Irene & Sandy.

In honor of his leadership, John has received multiple awards, including 2020 Leader of the Year, "King" of Long Island, CEO of the Year, Excellence in Business Achievement & Top 40 under 40
Visit Website