What advice would you give to an aspiring leader of tomorrow?
Answer: At the core of a successful leader is your ability to garner trust and build meaningful relationships at every level. Further, it is of the utmost importance that you remain true to your instincts.

What would you tell an up and coming executive about the difficulties in running a successful company?
Answer: It is important to be adaptable to the ever-changing business environment. However, I’ve always found directness and honesty have been central to my success. From philosophical standpoint, I believe that everyone in an organization benefits from role and goal clarity.

One word that describes you?
Answer: Determined

What do you wish your legacy to be?
Answer: I would like my family, friends and colleagues to know that throughout my career, I helped feed the hungry, provided comfort and assistance to those impacted by death and disaster, helped find cures and treatments to complex neurological diseases, and worked to build sustainable organizations to benefit the generations to come 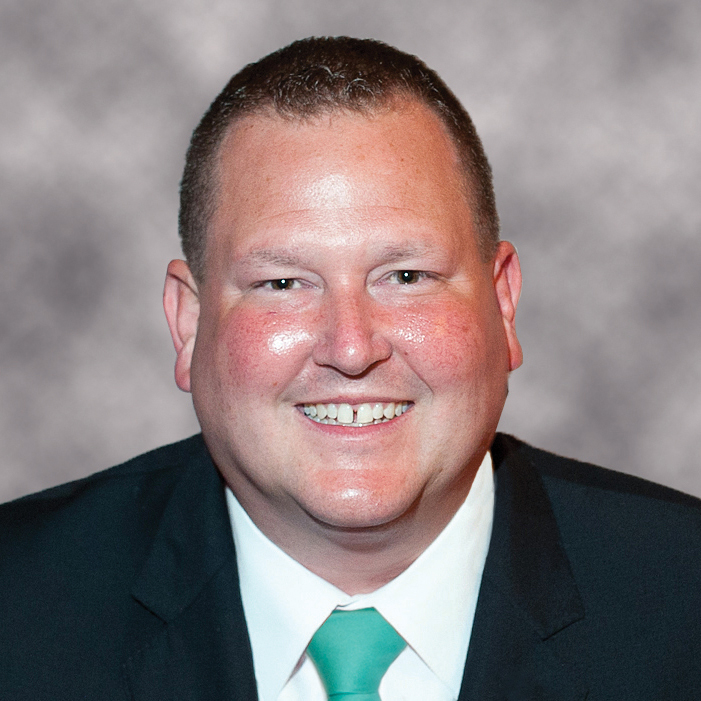 John Miller currently serves as National President & CEO of the Tourette Association of America (TAA), the premier national organization serving the Tourette Syndrome and Tic Disorder community. Since arriving at the TAA, John restructured the organization resulting in a large revenue increase, notable expense reduction, and a substantial reduction of a longstanding structural budget deficit. Further, he has successfully implemented of a Centers of Excellence program that partners the TAA with the top medical institutions in the country (i.e. Harvard, John’s Hopkins, etc.).

Prior to TAA, Miller served with distinction as CEO of the American Red Cross on Long Island during the most impactful period in the organization's 100-year history, during which he changed the Red Cross business model and guided the organization through major natural disasters such as Superstorm Sandy.

Immediately before joining the Red Cross, Miller was Chief of Staff at the Food Bank For New York City. Prior to the Food Bank, Miller’s most notable experience included serving as Commissioner of Public Works for the Town of Babylon, N.Y. and COO of Mercy College.

Miller’s executive acumen has led to numerous awards and honors: