Father Jim O’Shea, CEO and Founder of Reconnect Brooklyn, jumped onto the Ask A CEO Podcast to share his success stories and how to train employees as a CEO. Check out all other episodes of Ask a CEO here.

Father Jim O’Shea has been a priest since 1989 and has been actively involved in community projects throughout. He grew up on Long Island and studied at Fairfield University, following which he immediately joined the religious community. He initially served in Jamaica and worked in various other areas, including New Jersey and Brooklyn, and is now all set to head back to Jamaica. He is currently the equivalent to the President of a Fortune 500 company. He is involved in ensuring that his community’s youth do not go astray but are led into productive endeavors.

What drives Father Jim O’Shea and his experiences in entrepreneurship

Father Jim believes it was a human instinct that prompted him to get things done. In 1997, he worked in a very rough neighborhood, which had a detrimental impact on the area’s youth. He lived there for ten years and discovered that the youth needed alternatives to head towards, which is why he founded ‘Reconnect Brooklyn.’ The purpose was to help the youth be fine and engage in productive projects.

At the time, there was hardly an education system in the neighborhood, no jobs, and no training places to learn how to work. These youngsters did not have the avenues to prepare themselves for a work-life and needed mentors to get employment. Reconnect Brooklyn sought to battle that. The youth were mentored into options and to assist them in moving beyond conventional boundaries. If the street was not livable, it was time to change the street, he said.

Design of the business model

When initiating his retail units, Father Jim shares that they started by engaging people and taking over a community garden; they gathered money and then, later on, got four to five vegetable stands because they did not require any permits. The model was simple. Items were bought from the marketplace; they were then marketed so that they were purchased. This did not make any money, and the purpose was not that either.

The second initiative was a café, which did great business in the sense that it was able to cover its overhead costs. The model was to pay the employees and work honestly instead of seeking out volunteers. It was a good business that ran pretty well, but because of the condition of the building it was located in, it had to be shut down after five years.

The model was a bit different than what others usually opt for. Instead of looking for a top of line graduates, these businesses sought to employ who was hardly anyone’s pick. All they looked for was the willingness to work, and the interest to learn. The business model was never built upon monetary values, rather the development of human beings and their community.

Many guys who came to Jim had worked before but had been through one struggle or the other. It was basically about retraining them and reintroducing them into the work culture. Trivial things like punctuality, eating etiquette, and being prepared for work were some things that had to be taught. However, it needed not to be imposed on them but blended into their routine to eventually become their habit.

They were told that mistakes were expected because humans could not change overnight. No one wanted them to change within a week or two. It was about helping them realize they were meant for much more, and they had the talent and potential needed to succeed in life.

Over the past ten years, 270 people were employed, and 85% could become regular members of the community by getting into the union, obtaining a full-time job, returning to college, etc. But perhaps, the greatest success in Father Jim’s mind is not quantifiable because of how their mindset was transformed. They understood that life was not linear, and there would always be ups and downs. It takes longer to find their life for some people, but as long as they try, they will be able to find it. So, the actual impact that Father Jim feels is on the personal, family, and community life of these individuals.

What gets him up and going?

Father Jim is extremely fond of challenges and does not like monotony. He likes starting and developing new things, looking at something, and then creating it. He loathes being handed something and asked to run it. Even with pastorship, he looks at it as a landscape of life and tries to find the missing piece. Once he identifies it, he does not like being the bystander but takes the risk to fix it.

Jim recalls a piece of advice his father would always give him, which he would now like to relate to others. If you don’t get up to bat, his father would often say you don’t hit a home run. Meaning, if you are not willing to take a risk, there is hardly a chance for you to succeed big time. 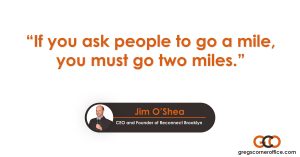 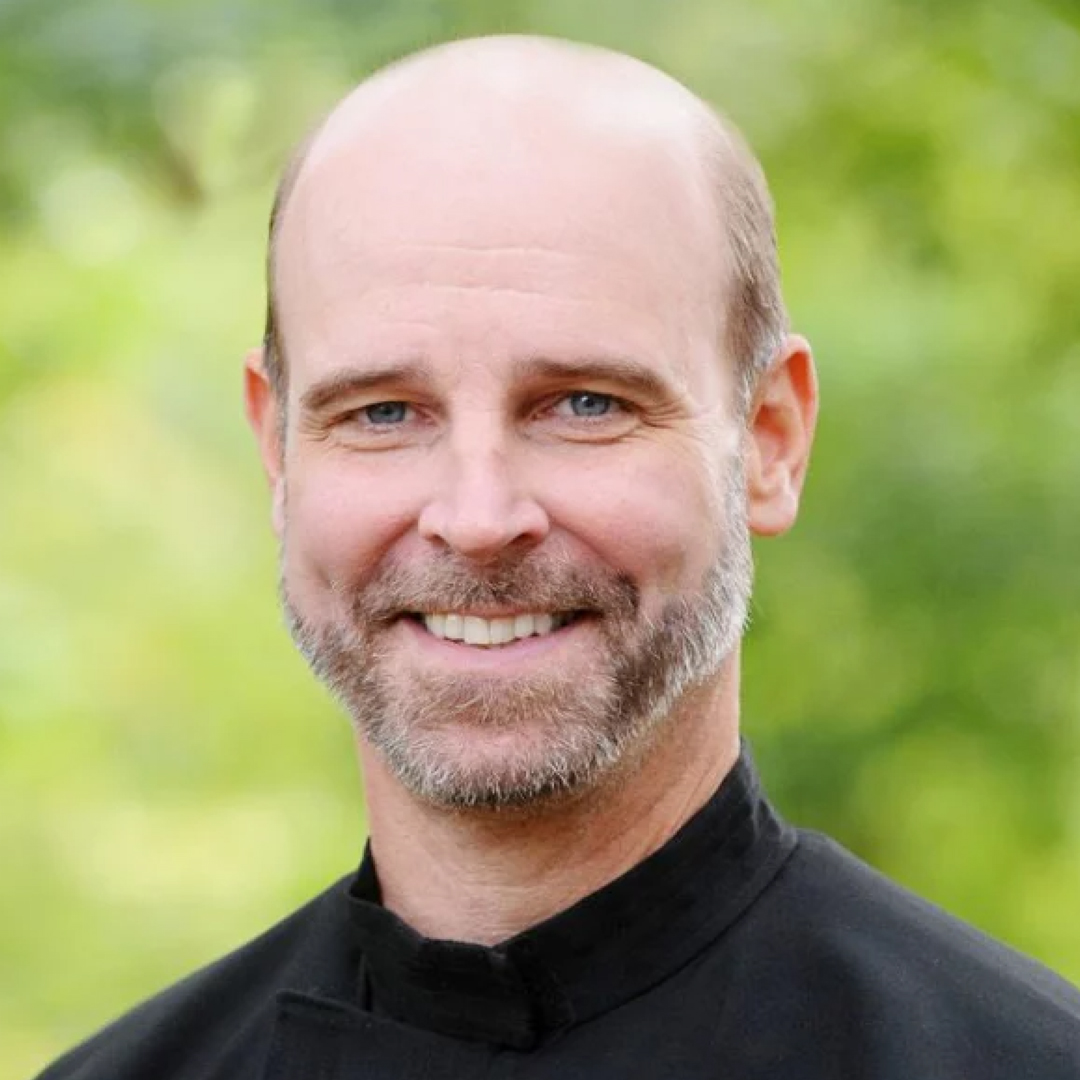 Fr. Jim O’Shea, CP professed vows as a Passionist in 1985. In 1997, he began his tenure in Bedford-Stuyvesant, Brooklyn. Along with pastoral work, he focused his energy on the development of community-based organizations addressing urgent community needs. In 2002, he became the founding director of Churches United Corp. which was a coalition of 15 Catholic Churches in North Brooklyn that successfully advocated for the creation of hundreds of units of affordable housing, including the historic agreement reached in the Brooklyn waterfront re-zoning in 2005. Along with leading this coalition, Fr. Jim led the process, from feasibility study to opening, of a Cristo Rey Network High School in Brooklyn serving low income families. In 2010, he founded Reconnect Brooklyn with the mission of engaging young people through entrepreneurship, education and service. The project, through its social enterprises, has employed over 250 young people. He currently serves as the Executive Director of the project. In 2018, he was elected Provincial of the Province of St. Paul of the Cross. Father O’Shea is a graduate of Fairfield University (BS 1983), Catholic Theological Union (M.Div. 1989) and Fordham University (MSW 2003).
Visit Website