Anders Jones, CEO and Co-Founder at Facet Wealth, joins the Ask A CEO Podcast to share his financial journey and expertise, tips on how to achieve financial freedom and goals, and how he is making people financially literate.

“Anders’ advice for CEO’s is to “invest in your people.” Channel the investment into upgrading employees with a versatile skillset. This ultimately impacts the overall business growth. 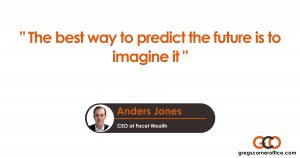 About Achieve Financial Freedom in Business and Life with Anders Jones, CEO and Co-Founder of Facet Wealth 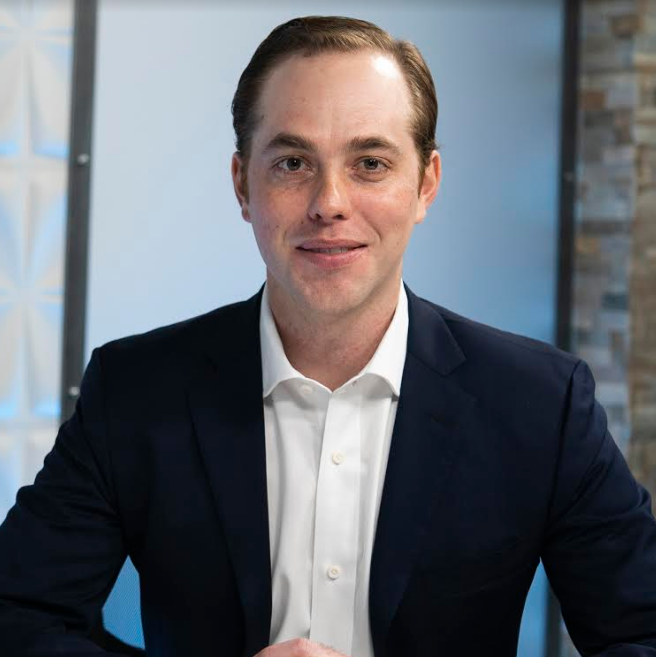 Anders Jones is CEO and co-founder of Facet Wealth, a technology-enabled financial services company dedicated to financial planning and advice for the mass affluent market. At Facet, he has overseen all aspects of the company’s growth, from the initial product innovation to service delivery at a national scale. For his work at Facet, Anders was named as one of InvestmentNews 40 under 40 in 2019.

Anders is also an early-stage tech investor, as a partner at Argyle Ventures. His investing has focused on technology-enabled services, with a key thesis of investing in emerging tech hubs outside of Silicon Valley. His belief in this trend is such that he moved from San Francisco to Baltimore to start Facet, and has grown the team to 100+ headquartered there.

Prior to Argyle, Anders was employee #8 at LiveRamp (NYSE: RAMP). He holds a BA from Stanford University and an MBA from The Wharton School at the University of Pennsylvania.
Visit Website